Why vacations feel like they’re over before they even start 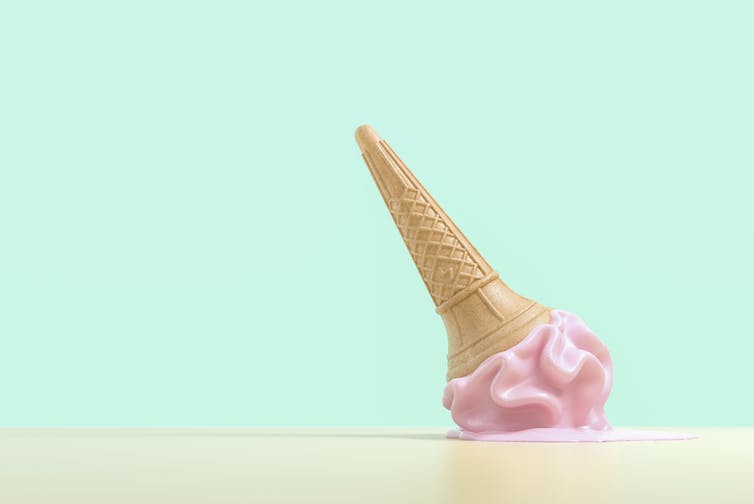 For many people, summer vacation can’t come soon enough – especially for the half of Americans who canceled their summer plans last year due to the pandemic.

But when a vacation approaches, do you ever get the feeling that it’s almost over before it starts?

If so, you’re not alone.

In some recent studies Gabriela Tonietto, Sam Maglio, Eric VanEpps and I conducted, we found that about half of the people we surveyed indicated that their upcoming weekend trip felt like it would end as soon as it started.

This feeling can have a ripple effect. It can change the way trips are planned – you might, for example, be less likely to schedule extra activities. At the same time, you might be more likely to splurge on an expensive dinner because you want to make the best of the little time you think you have.

Where does this tendency come from? And can it be avoided?

Not all events are created equal

When people look forward to something, they usually want it to happen as soon as possible and last as long as possible.

We first explored the effect of this attitude in the context of Thanksgiving.

We chose Thanksgiving because almost everyone in the U.S. celebrates it, but not everyone looks forward to it. Some people love the annual family get-together. Others – whether it’s the stress of cooking, the tedium of cleaning or the anxiety of dealing with family drama – dread it.

So on the Monday before Thanksgiving in 2019, we surveyed 510 people online and asked them to tell us whether they were looking forward to the holiday. Then we asked them how far away it seemed, and how long they felt it would last. We had them move a 100-point slider – 0 meaning very short and 100 meaning very long – to a location that reflected their feelings.

As we suspected, the more participants looked forward to their Thanksgiving festivities, the farther away it seemed and shorter it felt. Ironically, longing for something seems to shrink its duration in the mind’s eye.

Most people believe the idiom “time flies when you’re having fun,” and research has, indeed, shown that when time seems to pass by quickly, people assume the task must have been engaging and enjoyable.

We reasoned that people might be over-applying their assumption about the relationship between time and fun when judging the duration of events yet to happen.

As a result, people tend to reflexively assume that fun events – like vacations – will go by really quickly. Meanwhile, pining for something can make the time leading up to the event seem to drag. The combination of its beginning pushed farther away in their minds – with its end pulled closer – resulted in our participants’ anticipating that something they looked forward would feel as if it had almost no duration at all. 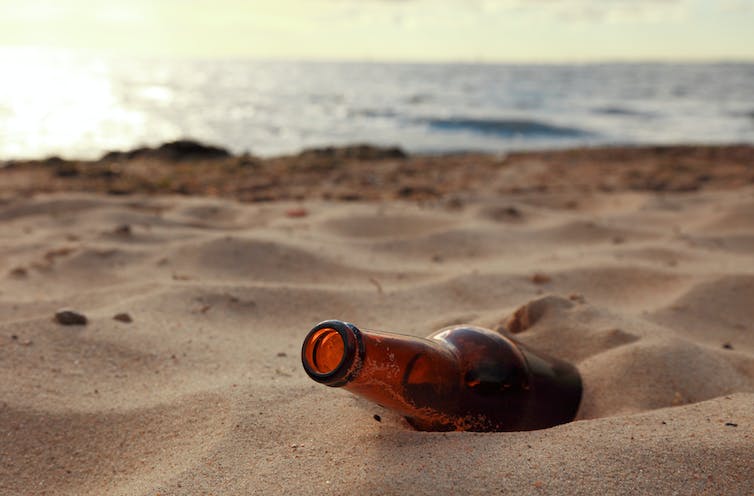 In another study, we asked participants to imagine going on a weekend trip that they either expected to be fun or terrible. We then asked them how far away the start and end of this trip felt like using a similar 0 to 100 scale. 46% of participants evaluated the positive weekend as feeling like it had no duration at all: They marked the beginning and the end of the vacation virtually at the same location when using the slider scale.

Thinking in hours and days

Our goal was to show how these two judgments of an event – the fact that it simultaneously seems farther away and is assumed to last for less time – can nearly eliminate the event’s duration in the mind’s eye.

We reasoned that if we didn’t explicitly highlight these two separate pieces – and instead directly asked them about the duration of the event – a smaller portion of people would indicate virtually no duration for something they looked forward to.

We tested this theory in another study, in which we told participants that they would watch two five-minute-long videos back-to-back. We described the second video as either humorous or boring, and then asked them how long they thought each video would feel like it lasted.

We found that the participants predicted that the funny video would still feel shorter and was farther away than the boring one. But we also found that participants believed it would last a bit longer than the responses we received in the earlier studies.

This finding gives us a way to overcome this biased perception: focus on the actual duration. Because in this study, participants directly reported how long the funny video would last – and not the perceived distance of its beginning and its end – they were far less likely to assume it would be over just as it started.

While it sounds trivial and obvious, we often rely on our subjective feelings – not objective measures of time – when deciding how long a period of time will feel and how to best use it.

So when looking forward to much-anticipated events like vacations, it’s important to remind yourself just how many days it will last.

You’ll get more out of the experience – and, hopefully, put yourself in a better position to take advantage of the time you do have.

You’re smart and curious about the world. So are The Conversation’s authors and editors. You can read us daily by subscribing to our newsletter.

Selin Malkoc does not work for, consult, own shares in or receive funding from any company or organisation that would benefit from this article, and has disclosed no relevant affiliations beyond their academic appointment.

News To Know: fatal crashes, and take a trip to "Hill House"

Sentencing for man in plot to blow up Democratic HQ delayed

EXPLAINER: How real are Putin's nuclear threats in Ukraine?