What would the world lose with the demise of Twitter?

What do a cybersecurity researcher building a system to generate alerts for detecting security threats and vulnerabilities, a wildfire watcher who tracks the spread of forest fires, and public health professionals trying to predict enrollment in health insurance exchanges have in common?

Twitter is a microblogging service, meaning it’s designed for sharing posts of short segments of text and embedded audio and video clips. The ease with which people can share information among millions of others worldwide on Twitter has made it very popular for real-time conversations. Whether it is people tweeting about their favorite sports teams, or organizations and public figures using Twitter to reach a mass audience, Twitter has been part of the collective record for over a decade.

The Twitter archives allow for instant and complete access to every public tweet, which has positioned Twitter both as a archive of collective human behavior and as a credentialing and fact-checking service on a global scale. As a researcher who studies social media, I believe that these functions are very valuable for academics, policymakers and anyone using aggregate data to obtain insights into human behavior.

The proliferation of scams and brand impersonators, the hemorrhaging of advertisers, and disarray within the company call the future of the platform into question. If Twitter were to go under, the loss would reverberate around the world. 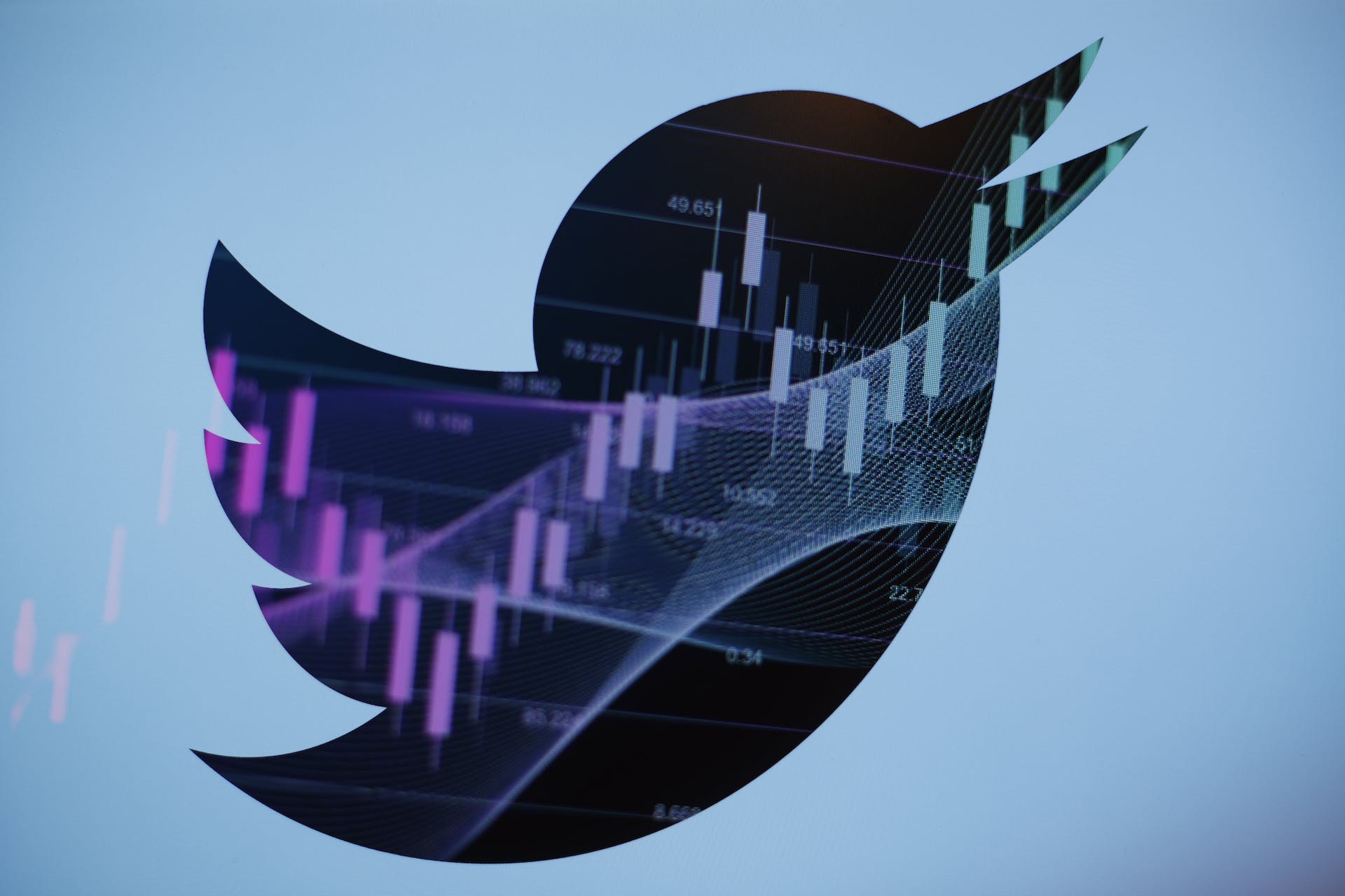 Twitter itself produces a lot of data that’s available nowhere else. STR/NurPhoto via Getty Images

With its massive trove of tweets, Twitter has provided new ways to quantify public discourse and new tools to map aggregate perceptions, and offers a window into large-scale human behavior. Such digital traces or records of human activity allow researchers in fields ranging from social sciences to healthcare to analyze a variety of phenomena.

From open source intelligence to citizen science, Twitter has not only been a digital public square, but has also allowed researchers to infer attitudes that are difficult to detect through methods from traditional field research. For example, people’s willingness to pay for policies and services that address climate change has traditionally been measured through surveys of subjective well-being. Twitter sentiment data gives researchers and policymakers another tool for assessing these attitudes in order to take more meaningful action on climate change.

Researchers in public health have found an association between tweeting about HIV and incidence of HIV, and have been able to measure sentiment at the neighborhood level to assess the overall health of the people in those neighborhoods.

Geotagged data from Twitter helps in a variety of fields such as urban land use and disaster resilience. Being able to identify the locations for a set of tweets allows researchers to correlate information in the tweets with times and places – for example, correlating tweets and ZIP codes to identify hot spots of vaccine hesitancy.

Twitter has been invaluable in the field of open source intelligence (OSINT), particularly for tracking down war crimes. OSINT uses crowdsourcing to identify the locations of photos and videos. In Ukraine, human rights investigators have focused on using Twitter and TikTok to search for evidence of abuses.

Open source intelligence has also been helpful for cutting through the fog of war. For example, OSINT analysts were quick to provide evidence that the missile that exploded in Przewodow, Poland near the Ukrainian border on Nov. 15, 2022 was likely an S-300 antiaircraft missile and unlikely a ballistic or cruise missile fired by Russia.

Although misinformation has been disseminated far and wide on Twitter, the platform also serves a role as a global verification mechanism. First, vast numbers of people use Twitter and other social media platforms. With crowdsourcing writ large, social media assumes the role of an authoritative information provider, reducing some of the uncertainty people face in searching for new information. The platforms perform a credentialing role that some scholars refer to as “public relevance algorithms,” in that they have replaced dedicated business or technical expertise in identifying what people need to know.

Another way has been official credentialing. Prior to Elon Musk’s takeover, Twitter’s verification method provided public figures with a blue check mark on their profiles, which served as a shortcut in establishing whether a source of a tweet was who the person claimed to be.

While problems such as fake news, misinformation and hate speech exist, the credentialing ability coupled with the vast number of people who use the platform in real time made Twitter a provider of credible information and a fact-checker.

Twitter’s dual role in fostering real-time communication and acting as an arbitrator of authoritative information is of crucial interest to academics, journalists and government agencies. During the pandemic, for example, many public health agencies turned to Twitter to promote behavior that mitigates the risk of infection.

During disasters and emergencies, Twitter has been a great venue for crowdsourced eyewitness data. During Hurricane Harvey, for example, researchers found that that users responded and interacted the most with tweets from verified Twitter accounts, and especially from government organizations. Official Twitter accounts helped in the rapid dissemination of information during a water contamination crisis in West Virginia. Twitter data has also helped in hurricane evacuations.

Twitter has also been an important way for people with disabilities to participate in public discourse.

Twitter’s real value has been in enabling people to connect with each other in real time and as an archive of collective behavior. Recognizing this, international organizations, government agencies and local governments have invested significant resources in using Twitter and have come to rely on the platform. Sen. Edward Markey has described Twitter as “essential” to American society. If Twitter were to collapse, there’s no clear replacement in sight.

Anjana Susarla does not work for, consult, own shares in or receive funding from any company or organisation that would benefit from this article, and has disclosed no relevant affiliations beyond their academic appointment.

Vehicle overturns on I-44 at Joplin, motor blocks passing lane

Brittney Griner back home in US after Russian prisoner swap

Brittney Griner back home in US after Russian prisoner swap. Follow live updates