Protestants and the pill: How US Christians helped make birth control mainstream 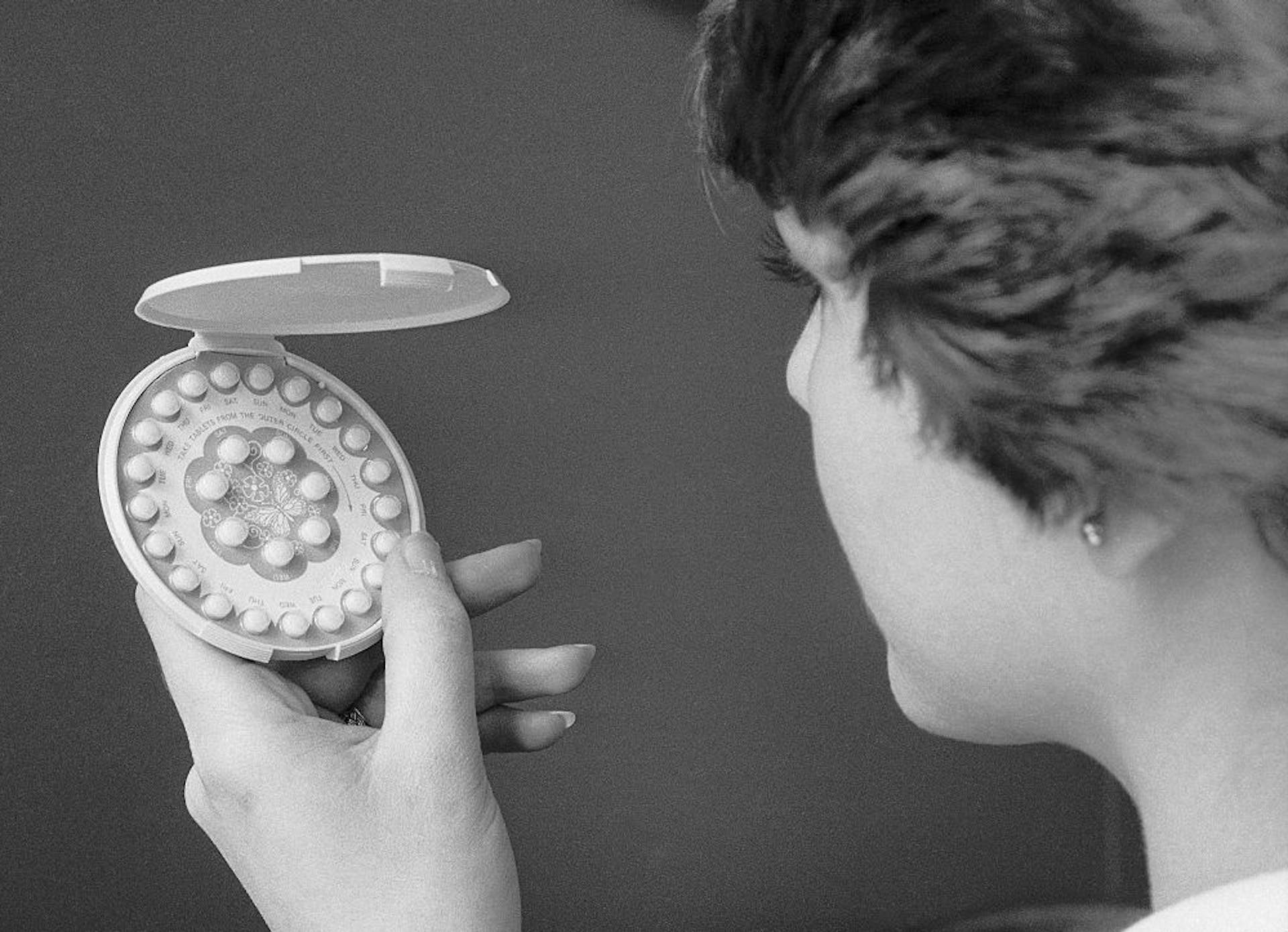 Protestant Christians have been debating — and more often than not, supporting — modern contraceptives since they first appeared. Bettmann/Bettman via Getty Images

Since May 3, 2022, when Politico reported that the Supreme Court was planning to strike down Roe v. Wade, many Christians have celebrated the prospect of an America where abortion is not a constitutionally protected right – or is someday banned entirely.

Meanwhile, other conservative Christians have been working on a related target: limiting access to some contraceptives.

In July 2020, when the Supreme Court ruled that organizations with “sincerely held religious or moral objection” are not obligated to provide contraceptive coverage to their employees, many conservative Christians applauded. Six years before, the evangelical owners of crafting chain Hobby Lobby took their objections to covering the IUD in their health insurance plans all the way to the Supreme Court. Hobby Lobby argued – incorrectly, according to most medical authorities – that it was a form of abortion, and therefore they should not have to cover employees’ health insurance for it. The justices sided with the chain’s owners.

Yet as access to both abortion and contraception comes under threat, the vast majority of Protestants use or have used some form of contraception. Their actions are supported by almost 100 years of pastoral advocacy on the issue. In my work as a scholar of religous studies, gender and sexuality, I have researched the Protestant leaders who campaigned to make contraception respectable, and therefore widely acceptable, in the mid-20th century.

History, I have found, provides a different story about the relationship between Protestants and birth control.

As new contraceptive options emerged in the first two-thirds of the 20th century, from the diaphragm to the birth control pill, Christian leaders wrestled with what to think. Many came to see birth control as a moral good that would allow married couples to have satisfying sex lives, while protecting women from the health risks of frequent pregnancies. They hoped it could ensure that couples would not have more children than they could care for, emotionally and economically. 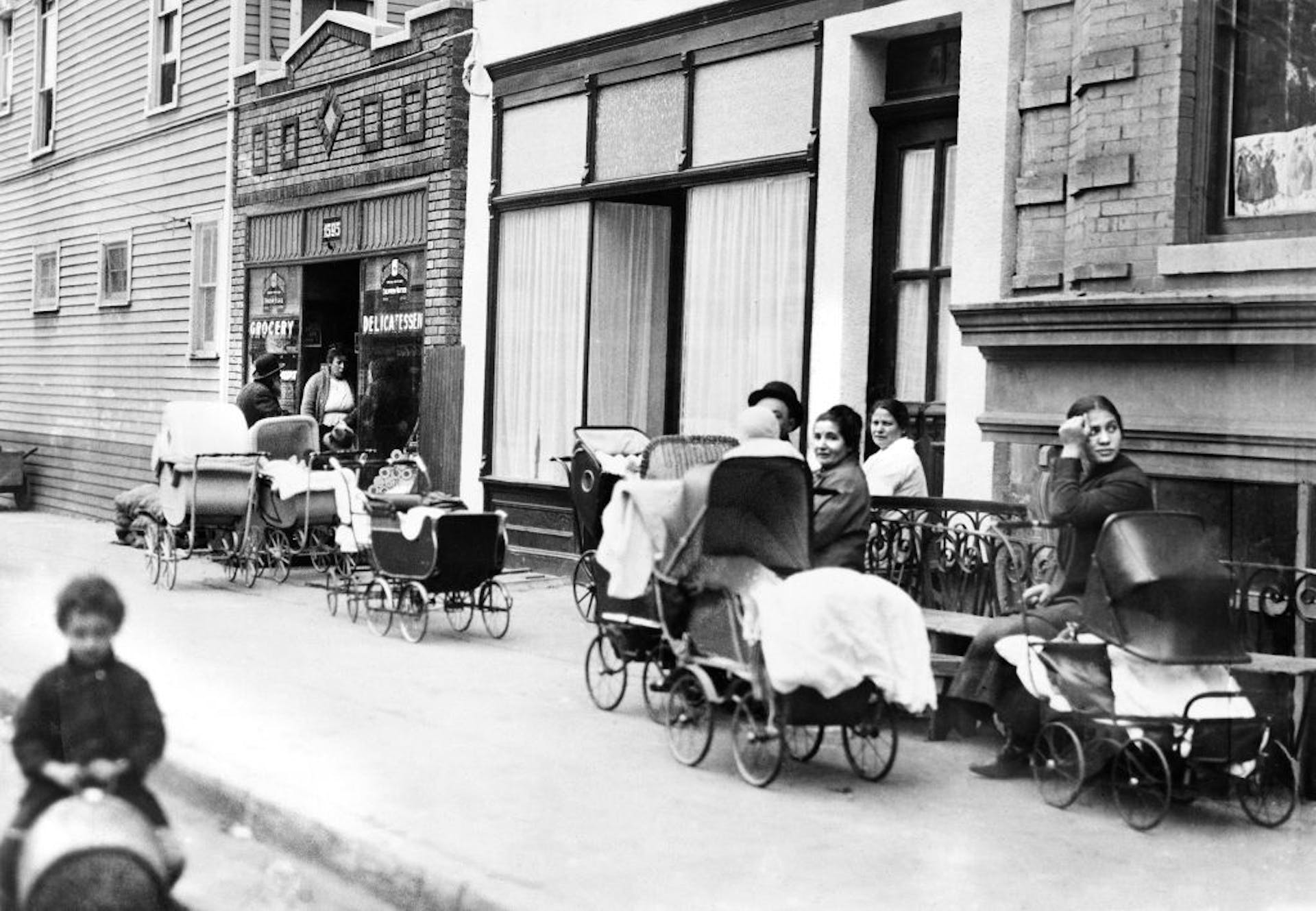 They looked inward, considering the consequences of birth control for their own communities, and hoped that “planned” or “responsible” sex would create healthy families and decrease divorce. They also looked outward, thinking about birth control’s wider implications, at a time of widespread concern that the global population was rising too quickly to handle.

By the time the pill came on the market in the 1960s, liberal and even some conservative Protestants were advocating for birth control using new theological ideas about “responsible parenthood.”

“Responsible parenthood” reframed debates about family size around “Christian duty.” To be responsible in parenting was not only to avoid having more children than you could afford, nurture and educate. It also meant considering responsibilities outside the home toward churches, society and humanity.

Protestant leaders supporting contraception argued that the best kind of family was a father with a steady job and a homemaker mother, and that birth control could encourage this model, because smaller families could maintain a comfortable lifestyle on one income. They also hoped that contraception would help couples stay together by allowing them to have satisfying sex lives.

Multiple denominations endorsed birth control. In 1958, for example, the Anglican Communion stated that family planning was a “primary obligation of Christian marriage,” and chastised parents “who carelessly and improvidently bring children into the world, trusting in an unknown future or a generous society to care for them.”

Religious leaders’ support for “responsible parenthood” was not just about deliberately creating the kind of Christian families they approved of. It was also about heading off the horrors of population explosion – a fear very much front of mind in mid-century America.

In the middle of the 20th century, with increased access to vaccines and antibiotics, more children were living to adulthood and life expectancies were rising. Protestant leaders feared this so-called population bomb would outstrip the Earth’s food supply, leading to famine and war.

In 1954, when the global population stood at about 2.5 billion, Rev. Harry Emerson Fosdick, one of the most prominent Protestant voices of the age, framed overpopulation as one of the world’s “basic problems,” and the birth control pill, which was then being developed, as the best potential solution.

Richard Fagley, a minister who served on the World Council of Church’s Commission of the Churches on International Affairs, argued that in family planning, science had provided Christians with a new venue for moral responsibility. Medical knowledge, Fagley wrote, is “a liberating gift from God, to be used to the glory of God, in accordance with his will for men.”

These “responsible parenthood” ideas held that religious couples had a responsibility to be good stewards of the earth by not having more children than the planet could support. In the context of marriage, contraception was viewed as moral, shoring up a particular form of Christian values.

These ideas about “good” and “bad” families often rested on assumptions about race and gender that reproductive rights advocates find troubling today.

Early in the 20th century, predominantly white, Protestant clergy were very interested in increasing access to contraception for the poor, who were often Catholic or Jewish immigrants or people of color. Some scholars have argued that early support for contraception was predominantly about eugenics, particularly before World War II. Among some white leaders, there was concern about so-called race suicide: the racist fear that “they” would be overwhelmed.

Apart from some eugenicists, however, most of these clergy wanted to give people access to contraception in order to create “healthy” families, regardless of income level. Yet many were unable or unwilling to see how they were promoting a narrow view of the ideal family, and how that marginalized poor communities and people of color – themes I am studying in my current book project.

Moreover, many proponents were advocating for women’s health, but not reproductive freedom. Their priority was setting women up for success to attain their ideal of the middle-class, Christian motherhood. With fewer children, some hoped, families would be able to get by on just a husband’s salary, meaning more women at home raising children.

A battle won – and lost?

Over the decades, Protestant leaders have, in large part, disappeared from pro-birth control arguments.

There are many reasons. Mid-century agricultural technologies reduced fears of overpopulation – which have only recently been reawoken by the climate crisis. Meanwhile, mainline Protestant churches, and their public influence, are shrinking. Conservative leaders eventually grew concerned that birth control would lead to more working women, not fewer. And since the 1970s, evangelicals have grown increasingly opposed to abortion, which was increasingly linked to birth control through the broad term “family planning.”

In other words, since the “population bomb” was no longer ticking, contraception no longer seemed like such an urgent necessity – and some of its other implications troubled conservatives, breaking an almost pan-Protestant alliance.

Meanwhile, liberal Protestants had so embraced contraception that they no longer viewed it as turf that needed defending. Today, 99% of American girls and women between the ages of 15 and 44 who have ever had sex use or have used a contraceptive method. Reproductive rights advocates turned their attention to abortion rights – largely leaving religious views on birth control to their opponents.

Samira Mehta does not work for, consult, own shares in or receive funding from any company or organisation that would benefit from this article, and has disclosed no relevant affiliations beyond their academic appointment.

Post-Roe: Dems challenge GOP to show they care for mothers

A global look at suffocation deaths of trafficked migrants

AP PHOTOS: In Kenya, nearly a decade of mangrove restoration