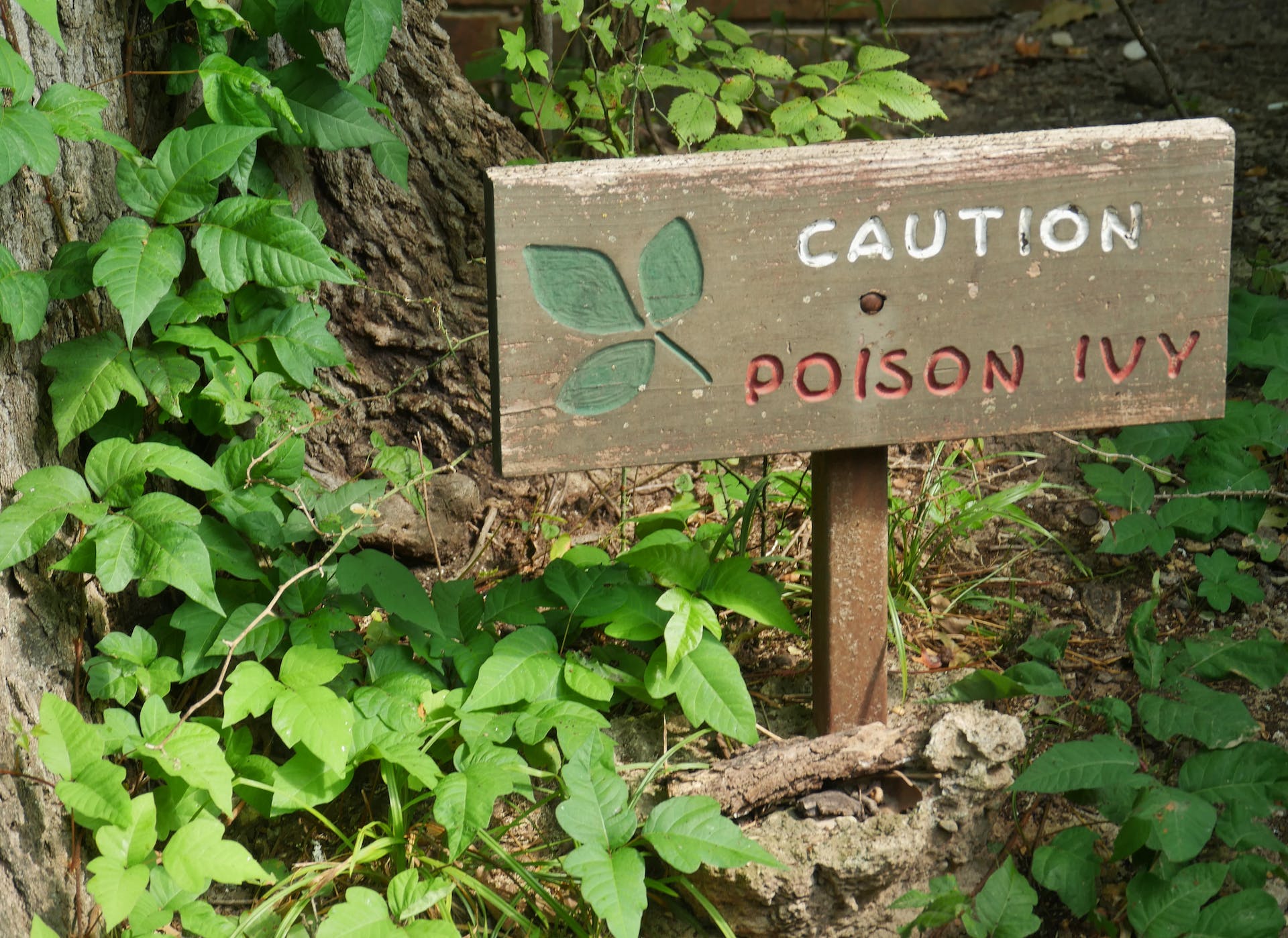 Be on the lookout for poison ivy’s three leaves on a reddish stem. raksybH/iStock via Getty Images Plus

A patient recently came in to our dermatology clinic with a rash and a story similar to so many others. He had been out camping with friends a few days earlier and helped carry some logs to stoke the fire. Little did he know he was going to pay for lending a helping hand. A couple days later, red patches appeared on his forearms and chest, which soon began to itch miserably and form water blisters.

If you have ever spent any time outdoors – in the woods, working in the yard, even at the edges of a playground – maybe you’ve experienced something similar after encountering poison ivy. It’s not easy to forget.

Encounters with a botanical irritant

Poison ivy is found everywhere in the continental U.S., mostly in Eastern and Midwestern states. Unfortunately for us humans, it is a hardy plant that can grow under many different conditions. Its favorite places are in wooded areas, gardens and roadsides with partial shade or full sunlight.

And despite being a nuisance to people, poison ivy is an important member of the ecosystem. Its leaves, stems and berries are food for animals, and its vines can be shelter for small animals like toads and mice, even helping them climb trees. Climate change is turning out to benefit poison ivy, allowing for larger and more irritating plants.

You can usually spot poison ivy by its infamous three dull or glossy green leaves coming off a red stem. Sometimes there are flowers or fruits coming off the end of a branch.

Despite its name, poison ivy is not poisonous. It carries an oily sap on its leaves and stems called urushiol, which is irritating to most people’s skin. In fact, 85% to 90% of people are allergic to poison ivy’s urushiol to some degree, while the rest lack sensitivity to this oil. You can occasionally see the urushiol oil as black spots on poison ivy leaves. Urushiol is what gives poison oak and poison sumac their evil power, too.

Touching poison ivy directly is obviously a bad idea. You can even get into trouble by touching clothing, pets or anything else that has brushed against the plant and picked up some of the urushiol. If a contaminated object isn’t cleaned, the urushiol will remain lying in wait – it can still cause a rash after hours, days or even years. Another danger is smoke from burning poison ivy, which can also affect your skin, as well as your nose, mouth, windpipe and lungs if you breathe it in. 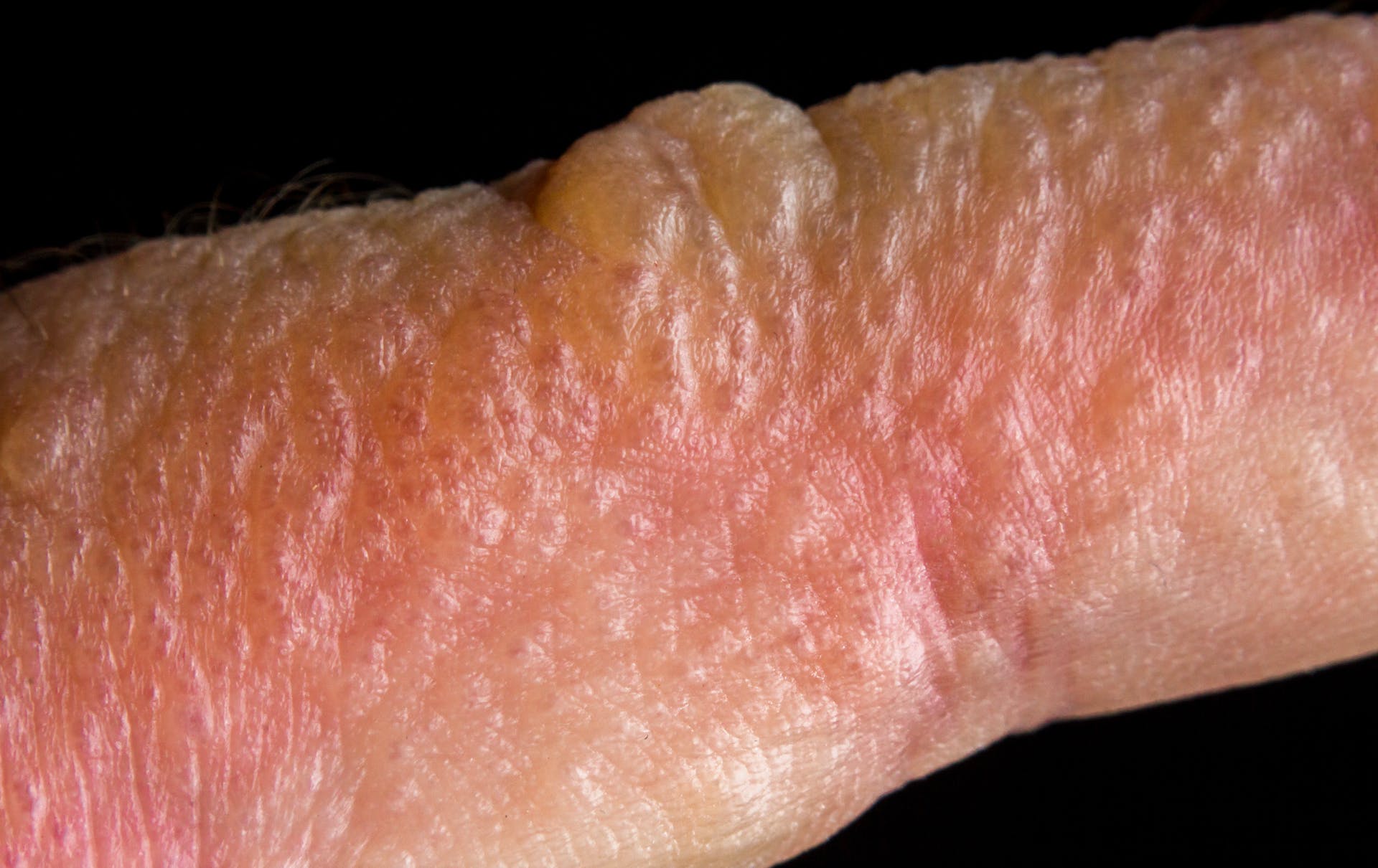 It’s a myth that the fluid from inside a blister can spread the rash. EzumeImages/iStock via Getty Images Plus

From oil to rash

Poison ivy’s rash can come in many forms, from small, red bumps to blisters or red patches. Whichever way it shows up, it is almost always mindbogglingly itchy.

When you get “poisoned,” you won’t know right away. It can take anywhere from four hours to 10 days for the rash to appear, depending on how much urushiol gets on your skin, how sensitive you are to it and how many times you have been exposed to poison ivy previously.

Between exposure and itchy anguish, your body goes through a complex identification and reaction process. When the oil gets into your skin, your immune system’s sensor cells recognize urushiol as foreign to your body. These sensor cells then call in protector cells to the area, warning them of the invasion. The protector cells defend your body against the intruder by attacking the urushiol in the skin. Unfortunately, some of your body’s normal skin cells are casualties of this war, which is what leads to the itchiness and swelling of a poison ivy rash.

Your protector cells will then sit near the skin for many years and stand guard for urushiol if it ever shows up again. If it does, they remember having encountered this bad guy before, and their response is often faster and more powerful than the first time.

This rash is a type of allergic contact dermatitis – in the same family as the rashes some people get from wearing jewelry or metal belt buckles or from using certain fragrances or cosmetics. 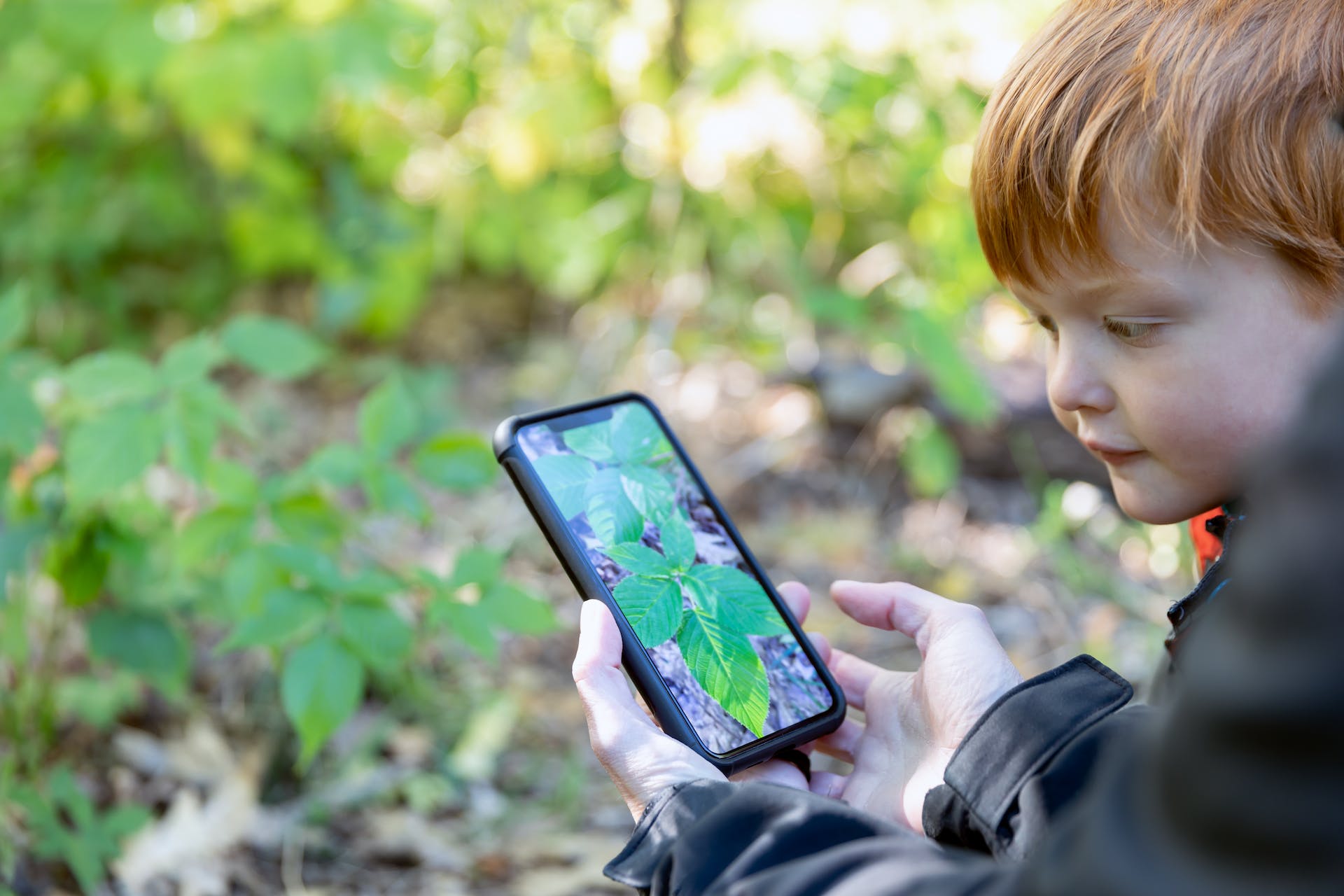 Learning what poison ivy looks like so you can avoid it is a crucial part of your defense. Onfokus/E+ via Getty Images

What to do once the damage is done

The saying “leaves of three; leave them be” highlights the best strategy to prevent poison ivy: avoidance. But if you do happen to come into contact with poison ivy, the first step should always be to remove and wash any clothing that has touched the plant. Gently but thoroughly wash your skin immediately with soap and water. It can also help to clean under your fingernails and cut your nails short to prevent the urushiol from spreading if you scratch your skin.

Allergic contact dermatitis from poison ivy almost always results in a rash that usually lasts two to three weeks before it completely goes away.

It will eventually clear up on its own, but you can try some over-the-counter and home remedies to keep the itchiness and spread of the rash at bay. The blisters that form are not infected and do not normally require antibiotics. If you scratch though – and it can be very hard to resist – open skin can get infected.

To reduce itchiness, cool, wet compresses can help, as can a soak in a cool bath with baking soda or oatmeal bath products. Calamine lotions or creams containing menthol can also cut the itch a bit. Over-the-counter cortisone cream or ointment can be used for the first several days after contact with poison ivy to quiet down your body’s reaction and keep the rash from getting severe. Taking antihistamines like diphenhydramine at night can slightly reduce itchiness and it has the benefit of helping you sleep better.

Seeing your doctor usually is not necessary for a poison ivy rash unless it spreads over large areas, becomes infected, lasts more than three weeks or is a rare extreme case that affects your breathing.

The best offense is a good defense. When you’re in the great outdoors, be careful what you touch and, when in doubt, if it has leaves of three, leave them be.

Get The Conversation’s most important coronavirus headlines, weekly in a science newsletter

Yates Center off to a hot start

Officials: Many Haitian migrants are being released in US