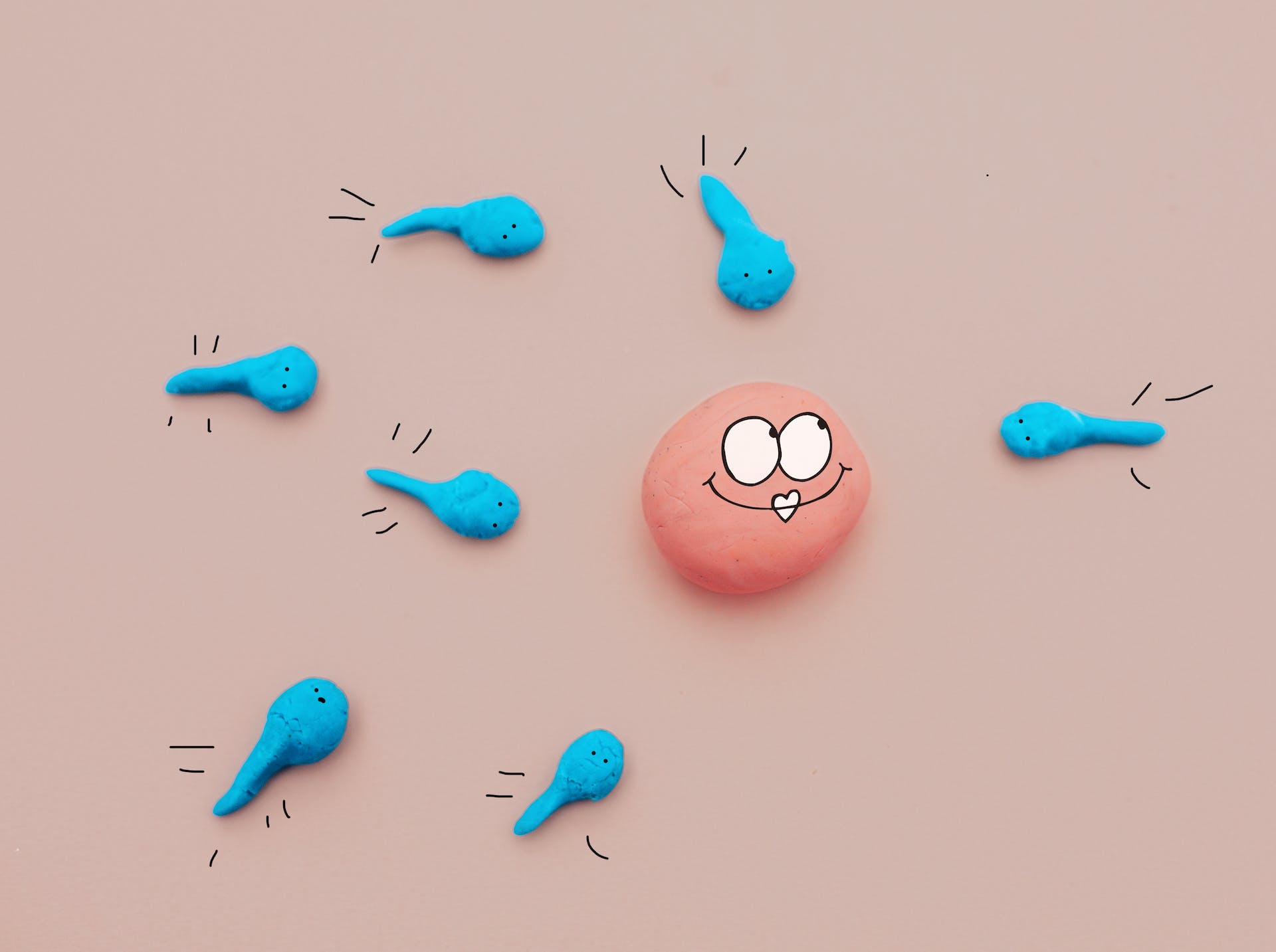 For decades, sperm counts and sperm health have been declining. Carol Yepes/Moment via Getty Images

In the U.S., nearly 1 in 8 couples struggles with infertility. Unfortunately, physicians like me who specialize in reproductive medicine are unable to determine the cause of male infertility around 30% to 50% of the time. There is almost nothing more disheartening than telling a couple “I don’t know” or “There’s nothing I can do to help.”

Upon getting this news, couple after couple asks me questions that all follow a similar line of thinking. “What about his work, his cellphone, our laptops, all these plastics? Do you think they could have contributed to this?”

What my patients are really asking me is a big question in male reproductive health: Does environmental toxicity contribute to male infertility? 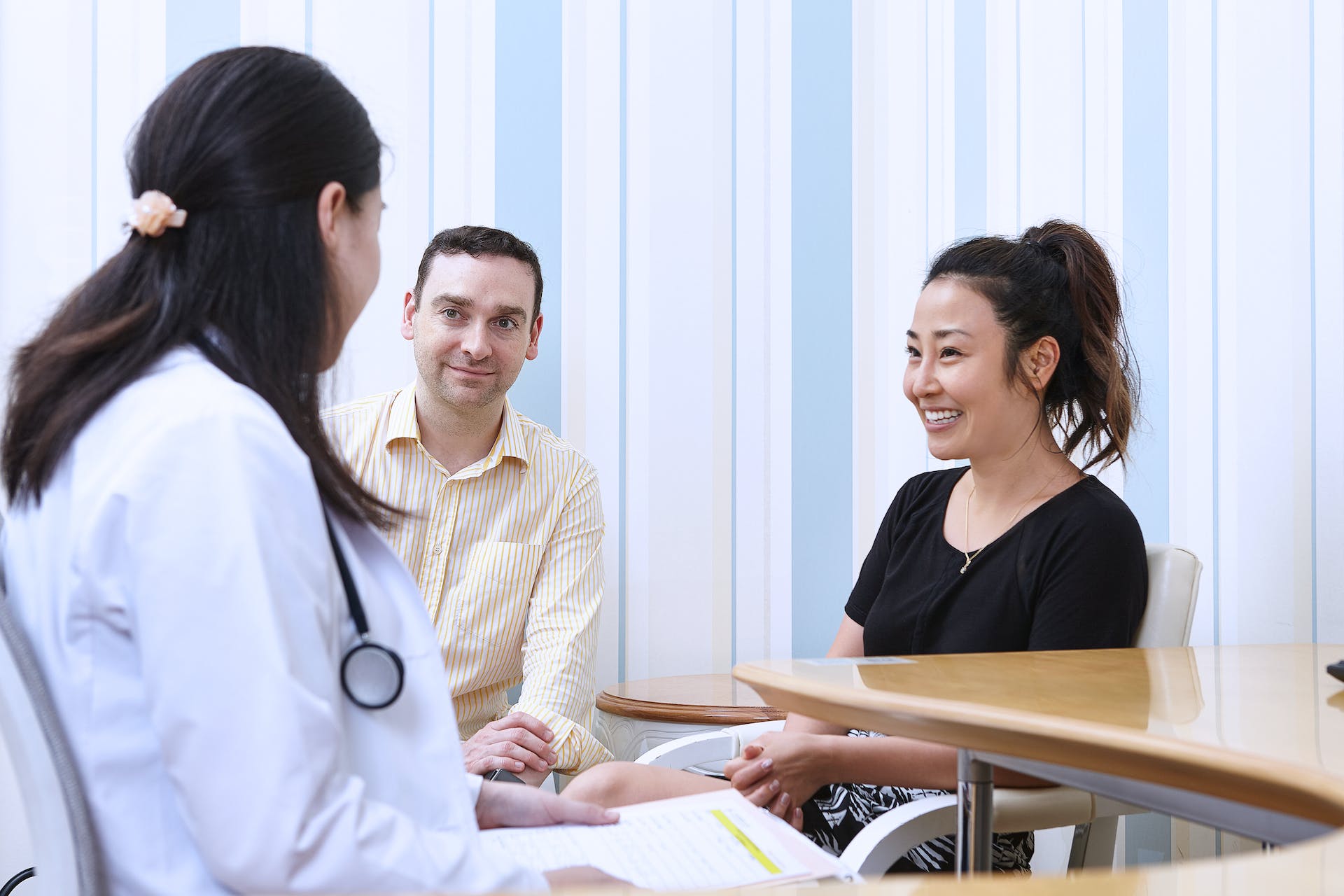 If a couple is struggling to get pregnant, doctors will try to figure out the cause. Philippe Roy/Cultura via Getty Images

Infertility is defined as a couple’s inability to get pregnant for one year despite regular intercourse. When this is the case, doctors evaluate both partners to determine why.

For men, the cornerstone of the fertility evaluation is semen analysis, and there are a number of ways to assess sperm. Sperm count – the total number of sperm a man produces – and sperm concentration – number of sperm per milliliter of semen – are common measures, but they aren’t the best predictors of fertility. A more accurate measure looks at the total motile sperm count, which evaluates the fraction of sperm that are able to swim and move.

A wide range of factors – from obesity to hormonal imbalances to genetic diseases – can affect fertility. For many men, there are treatments that can help. But starting in the 1990s, researchers noticed a concerning trend. Even when controlling for many of the known risk factors, male fertility appeared to have been declining for decades.

In 1992, a study found a global 50% decline in sperm counts in men over the previous 60 years. Multiple studies over subsequent years confirmed that initial finding, including a 2017 paper showing a 50% to 60% decline in sperm concentration between 1973 and 2011 in men from around the world.

The science is consistent: Men today produce fewer sperm than in the past, and the sperm are less healthy. The question, then, is what could be causing this decline in fertility. 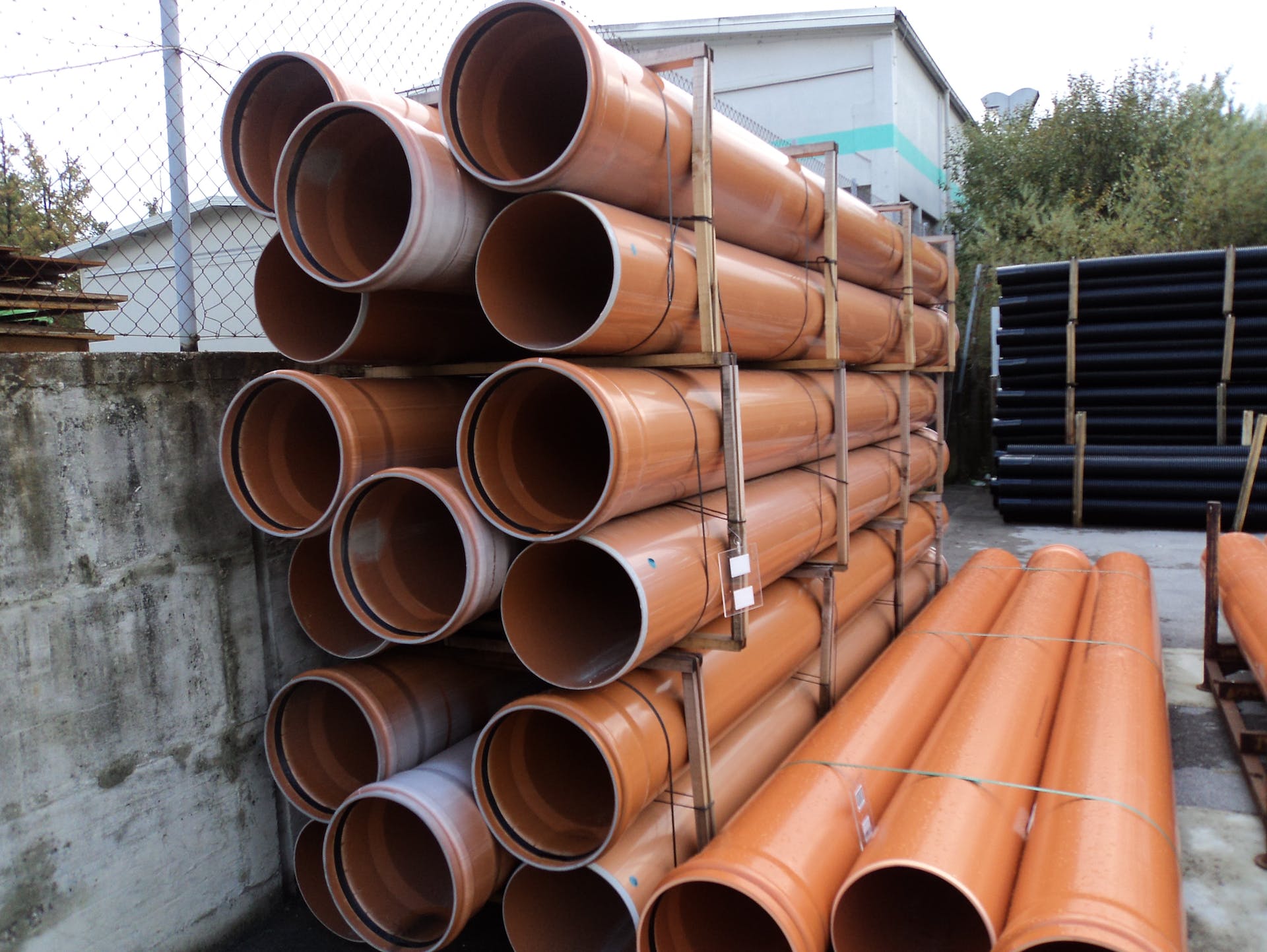 Plasticizers are common endocrine-disrupting compounds, found in many plastics – like PVC pipes – that come in contact with food or water. Mm Zaletel/Wikimedia Commons, CC BY-SA

Scientists have known for years that, at least in animal models, environmental toxic exposure can alter hormonal balance and throw off reproduction. Researchers can’t intentionally expose human patients to harmful compounds and measure outcomes, but we can try to assess associations.

As the downward trend in male fertility emerged, I and other researchers began looking more toward chemicals in the environment for answers. This approach doesn’t allow us to definitively establish which chemicals are causing the male fertility decline, but the weight of the evidence is growing.

A lot of this research focuses on endocrine disrupters, molecules that mimic the body’s hormones and throw off the fragile hormonal balance of reproduction. These include substances like phthalates – better known as plasticizers – as well as pesticides, herbicides, heavy metals, toxic gases and other synthetic materials.

Plasticizers are found in most plastics – like water bottles and food containers – and exposure is associated with negative impacts on testosterone and semen health. Herbicides and pesticides abound in the food supply and some – specifically those with synthetic organic compounds that include phosphorus – are known to negatively affect fertility.

Endocrine-disrupting compounds and the infertility problems they cause are taking a significant toll on human physical and emotional health. And treating these harms is costly. 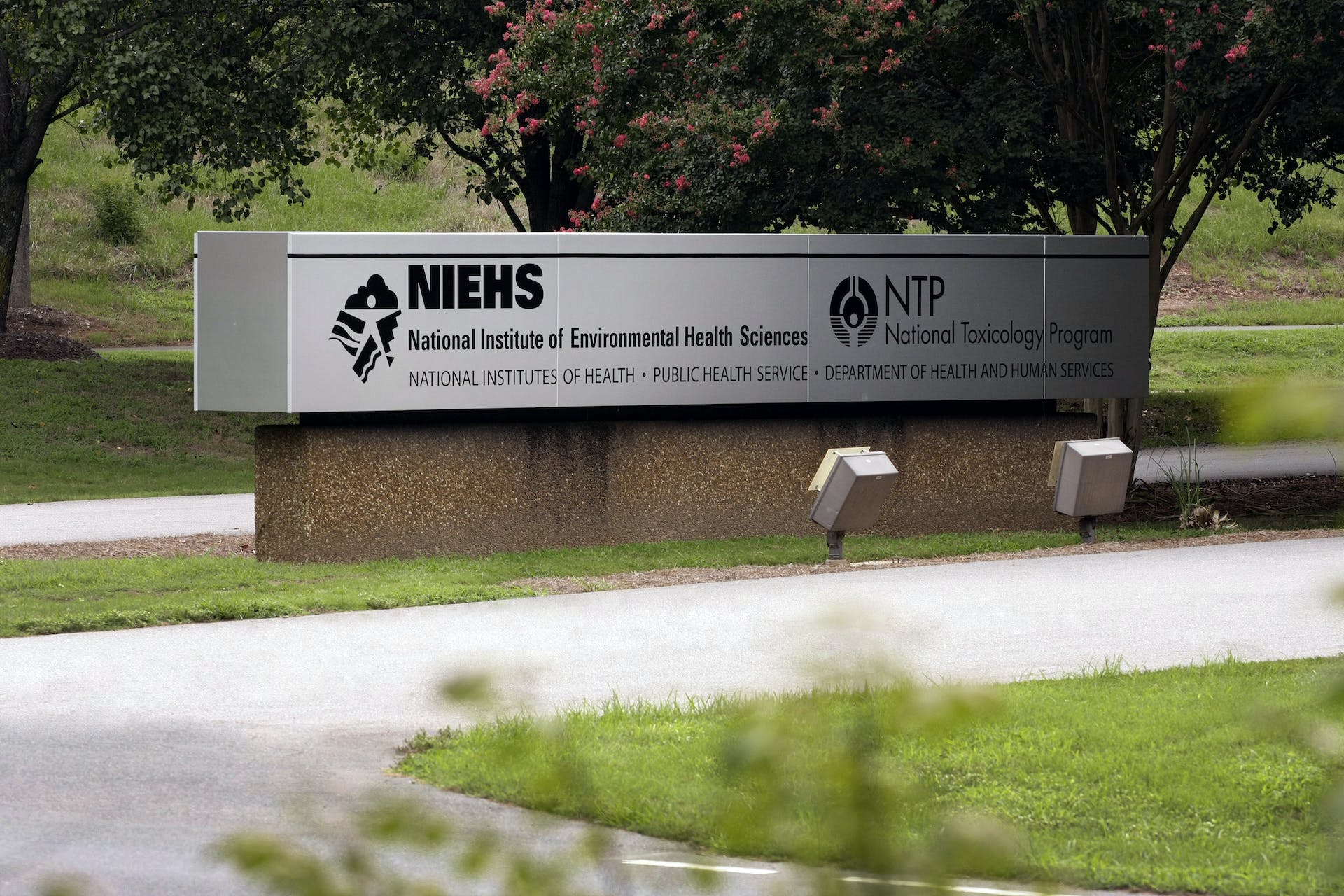 The National Toxicology Program is in charge of regulating the thousands of new chemicals that are introduced every year. National Institutes of Health

The effects of unregulated chemicals

A lot of chemicals are in use today, and tracking them all is incredibly difficult. Today, more than 80,000 chemicals are registered with the National Toxicology Program. When the program was founded in 1978, 60,000 of those were grandfathered into the program with minimal information, and nearly 2,000 new chemicals are introduced each year. Many scientists believe that the safety testing for health and environmental risks is not strong enough and that the rapid development and introduction of new chemicals challenges the ability of organizations to test long-term risks to human health.

Current U.S. national toxicology regulations follow the principle of innocent until proved guilty and are less comprehensive and restrictive than similar regulations in Europe, for example. The World Health Organization recently identified 800 compounds capable of disrupting hormones, only a small fraction of which have been tested.

A trade group, the American Chemistry Council, says on its website that manufacturers “have the regulatory certainty they need to innovate, grow, create jobs and win in the global marketplace – at the same time that public health and the environment benefit from strong risk-based protections.”

But the reality of the current regulatory system in the U.S. is that chemicals are introduced with minimal testing and taken off the market only when harm is proved. And that can take decades.

Dr. Niels Skakkebaek, the lead researcher on one of the first manuscripts on decreasing sperm counts, called the male fertility decline a “wake-up call to all of us.” My patients have provided a wake–up call for me that increased public awareness and advocacy are important to protect global reproductive health now and in the future. I’m not a toxicologist and can’t identify the cause of the infertility trends I’m seeing, but as physician, I am concerned that too much of the burden of proof is falling on the human body and people who become my patients.

Where do you go when your nation vanishes underwater?