2 surprising reasons behind the obesity epidemic: Too much salt, not enough water 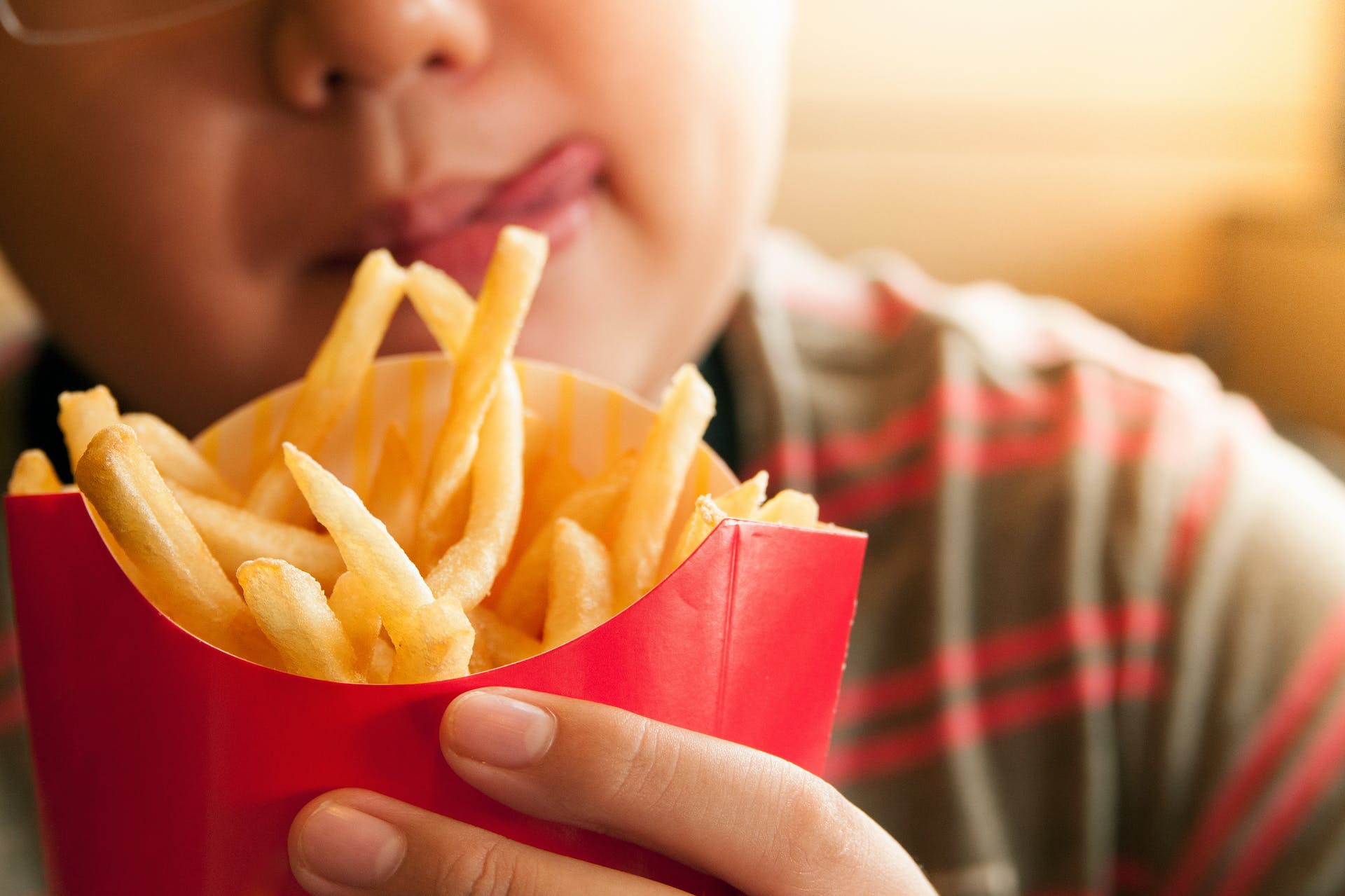 Salty french fries may taste good, but they just contribute to dehydration and obesity. William Voon/EyeEm via Getty Images

Scientific studies and media coverage are rife with warnings on how sugar, carbohydrates, saturated fat and lack of exercise contribute to obesity. And tens of millions of Americans are still overweight or obese in large part because of the classic Western diet and lifestyle.

As an educator, researcher and professor of medicine, I have spent more than 20 years investigating the causes of obesity, as well as related conditions such as diabetes, high blood pressure and chronic kidney disease.

Throughout my many years of studying obesity and related health conditions, I’ve observed that relatively little is said about two significant pieces of this very complex puzzle: lack of hydration and excessive salt intake. Both are known to contribute to obesity.

Nature provides a clue to the role these factors play with the desert sand rat Psammomys obesus, a half-pound rodent with a high-pitched squeak that lives in the salty marshes and deserts of Northern Africa. It survives, barely, by eating the stems of Salicornia – the glasswort – a plant that looks a bit like asparagus.

Although low in nutrients, the glasswort’s fleshy, succulent sap is filled with water that’s rich in salt, at concentrations as high as what’s found in seawater.

Recent studies have provided new insights into why the desert sand rat might crave the salty sap of glasswort. Although this has not yet been proven specifically in the sand rat, it is likely that a high-salt diet helps the sand rat convert the relatively low amount of carbohydrates it’s ingesting into fructose, a type of sugar that occurs naturally in fruits, honey and some vegetables.

This helps the animal survive when food and fresh water are sparse. This is because fructose activates a “survival switch” that stimulates foraging, food intake and the storage of fat and carbohydrates that protect the animal from starvation.

However, when the rat is brought into captivity and given the common rodent diet of about 50% carbohydrates, it rapidly develops obesity and diabetes. But if given fresh vegetables low in starchy carbohydrates, the rodent remains lean. 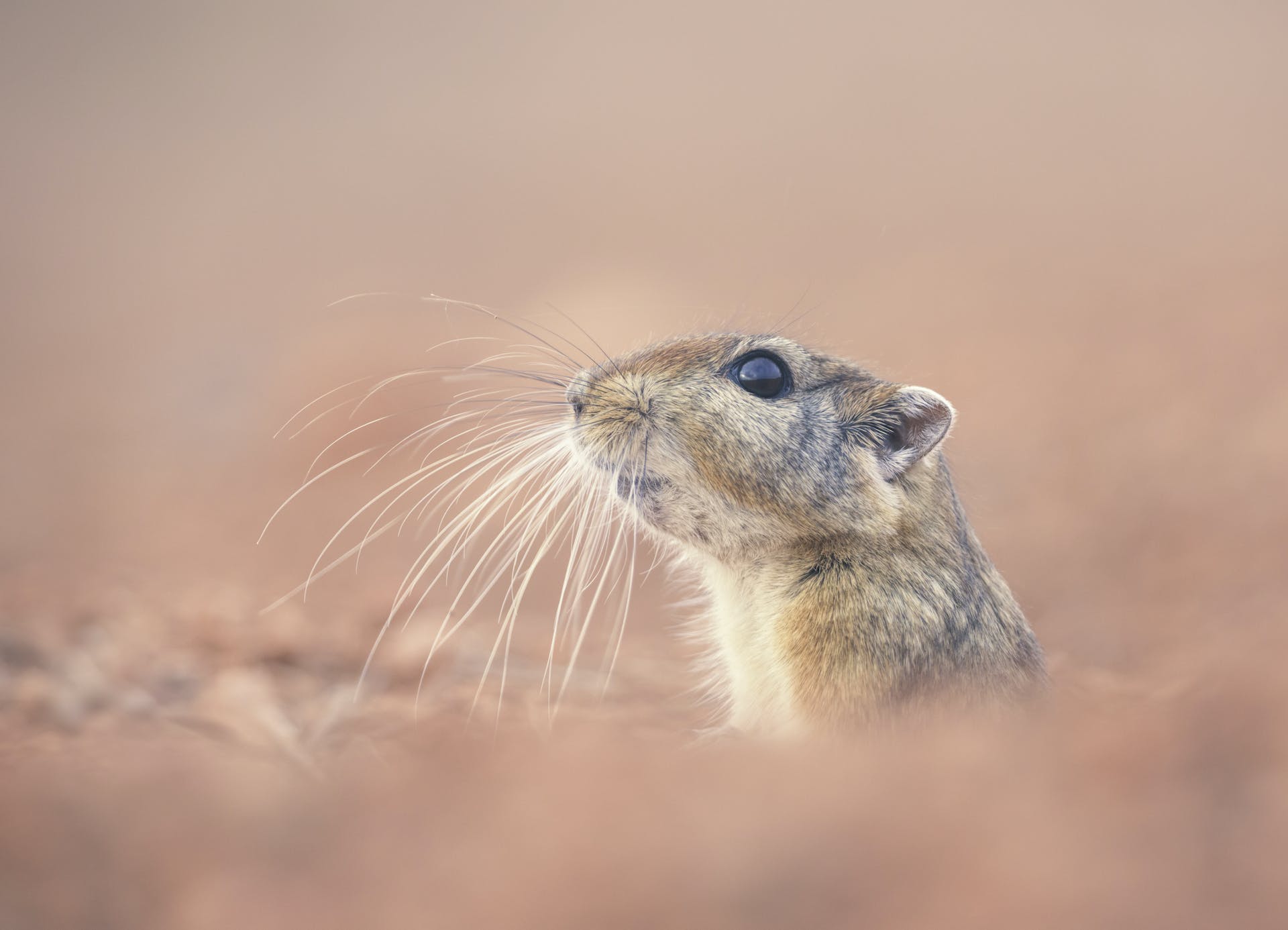 The desert sand rat, also known as the fat sand rat, is actually a gerbil. It’s found in Asia as well as Africa. Kristian Bell/Moment via Getty Images

My research, and the research of many other scientists over the decades, shows that many Americans unwittingly behave much like a captive desert sand rat, although few are in settings where food and water are limited. They are constantly activating the survival switch.

Fructose and our diets

As mentioned, fructose, a simple sugar, appears to have a key role in activating this survival switch that leads to fat production.

Small amounts of fructose, like that found in an individual fruit, are not the problem – rather it is excessive amounts of fructose that are problematic for human health. Most of us get our fructose from table sugar and high-fructose corn syrup. Intake of these two sugars totals approximately 15% of calories in the average American diet.

These sugars encourage people to eat more, which can lead to weight gain, fat accumulation and prediabetes.

Our bodies also make fructose on their own – and experimental studies suggest it may be enough to trigger the development of obesity. 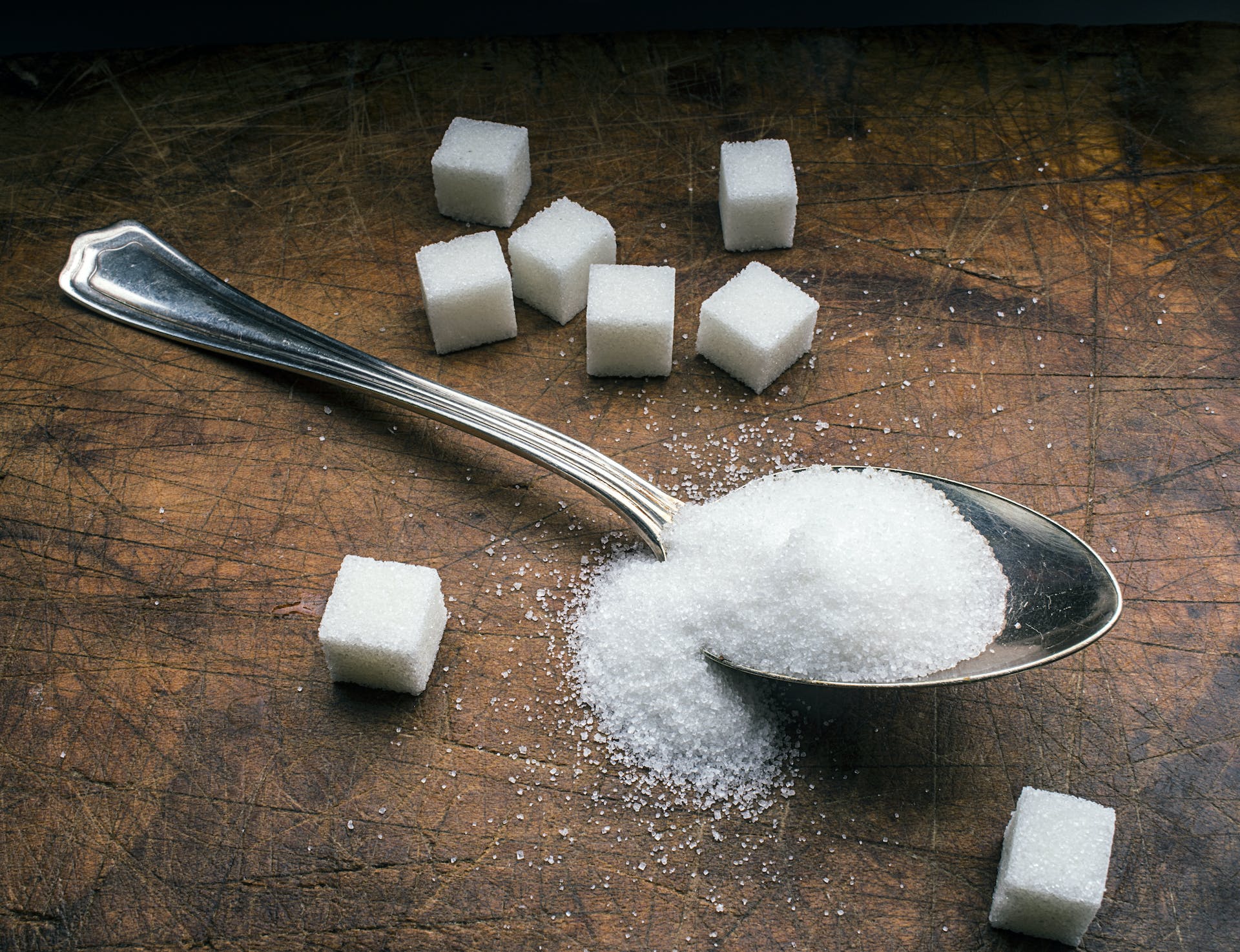 Table sugar and high-fructose corn syrup are two of the culprits that can cause weight gain and obesity. ATU Images/The Image Bank via Getty Images

Since fructose is made from glucose, production of fructose increases when blood glucose levels are high. This process happens when we eat a lot of rice, cereal, potatoes and white bread; those are carbs that rapidly release glucose into the blood rapidly.

And notably, fructose production can also be stimulated by dehydration, which drives fat production.

Fat has two major functions. The first one, which is well known, is to store calories for a later time when food is unavailable.

The other major but lesser-known function of fat is to provide water.

To be clear, fat does not contain water. But when fat breaks down, it generates water in the body. The amount produced is substantial, and roughly equivalent to the amount of fat burned. It’s so significant that some animals rely on fat to provide water during times when it’s not available.

Whales are but one example. While they drink some seawater, they get most of their water from the foods they eat. And when they go for extended periods without food, they get their water primarily by metabolizing fat.

The role of dehydration as a contributor to obesity should not be underestimated. It commonly occurs after eating salty foods. Both dehydration and salt consumption lead to the production of fructose and fat.

This is why salty french fries are especially fattening. The salt causes a dehydration-like state that encourages the conversion of the starch in the french fry to fructose.

What’s more, studies show most people who are overweight or obese don’t drink enough water. They are far more likely to be dehydrated than those who are lean. Their salt intake is also very high compared with lean people’s.

Research shows that people with obesity frequently have high levels of vasopressin, a hormone that helps the kidneys hold water to regulate urine volume.

But recent studies suggest vasopressin has another purpose, which is to stimulate fat production.

For someone at risk of dehydration or starvation, vasopressin may have a real survival benefit. But for those not at risk, vasopressin could drive most of the metabolic effects of excess fructose, like weight gain, fat accumulation, fatty liver and prediabetes.

So does this mean drinking more water can help us lose weight? The medical community has often scoffed at the assertion. However, our research team found that giving mice more water slowed weight gain and the development of prediabetes, even when the mice had diets rich in sugar and fat.

There is also increasing evidence that most people drink too little water in general, and increasing water intake may help people who are obese lose weight.

That’s why I encourage drinking eight tall glasses of water a day. And eight is likely enough; don’t assume more is better. There have been cases of people drinking so much that “water intoxication” occurs. This is particularly a problem with people who have heart, kidney or liver conditions, as well as those who have had recent surgery or are long-distance runners. It’s always good to first check with your doctor about water intake.

For the desert sand rat, and for our ancestors who scavenged for food, a high-salt and limited-water diet made sense. But human beings no longer live that way. These simple measures – drinking more water and reducing salt intake – offer cheap, easy and healthy strategies that may prevent or treat obesity.

Richard Johnson is a Professor of Medicine at the University of Colorado Anschutz Medical Campus who has received funding from the National Institutes of Health, Veteran’s Health Administration, and Department of Defense to understand the role of fructose metabolism in a variety of metabolic disorders. He also has equity with Colorado Research Partners LLC that is developing inhibitors of fructose metabolism. He is also author of Nature Wants Us to Be Fat (Benbella books, 2022) that discusses the science of fructose and its role in obesity and metabolic disorders.

Ottawa County Jail Escapees, what occurred and what were they wearing