Couple charged with murder, accused of injecting woman with meth and videotaping death

Melissa Vermillion, 41, died in October of 2017, but according to investigators, a confidential informant has come forward with new information that led to the filing of charges.

Prosecutors have charged Brian Edward Anderson and Allie Beth Anderson, both of Eucha, with two counts of first degree murder and one count of second degree murder.

Authorities were notified of an unattended death with suspicious circumstances at 212 West Street in Eucha on October 21st, 2017. While searching the scene, with the permission of Allie Anderson, authorities found a video that had been made of Vermillion’s death.

Investigators say Anderson made some calls during the video, speaking with a man who’s off camera.

Court documents state an informant told detectives that Brian Anderson sells about a kilo of meth a week, and had admitted giving the victim an injection of meth. The informant claimed Brian Anderson knew she had a bad heart and was told not to do meth by her doctor, or it would kill her.

While questioning Allie Anderson, she claimed she picked up Vermillion, ran some errands, went to a casino, and then went home to Anderson’s place. That’s according to court documents. She claims the next day, she woke up to Vermilion sitting on the couch in the living room, where they smoked marijuana. Later in the day, Anderson told detectives she found Vermillion in the bed in the north bedroom.

Detectives say their investigation indicated that “Vermillion was given the injection, and killed by Brian, and Allie Anderson with the intent to prevent her from possibly testifying against them.”

Allie and Brian Anderson were under indictment in Rogers County for drug trafficking at the time of the incident.

Investigators say the two women had been friends since childhood. 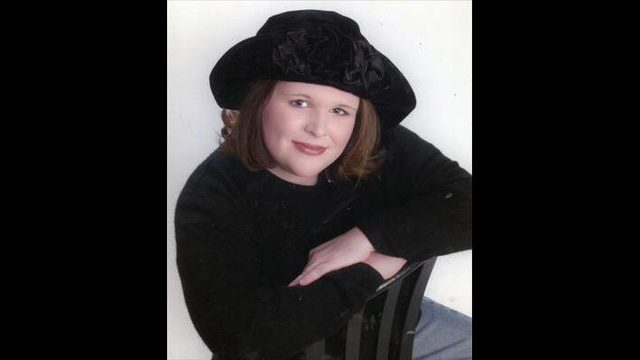 Biden won't commit to backing Sanders if he's the nominee

Mag 7.7 quake hits between Cuba and Jamaica, but no injuries