1 of 4 suspects in a Pittsburg home invasion is sentenced

Gayoso says she was sentenced on Tuesday to four years in prison for aggravated robbery and aggravated intimidation of a witness. The courts are also requiring her to register as a violent offender because a firearm was used in the crime.

On March 11th, 2019, around 5:00 am, four suspects, armed with guns, forced their way into a home at 1405 N. Joplin Street in Pittsburg, Kansas. While inside, police say they subdued three occupants, physically injuring one of them in the process.

Robinson, Hendricks and Stringfellow have not been sentenced.

Police believe the victims were specifically targeted and that this was not a random act. 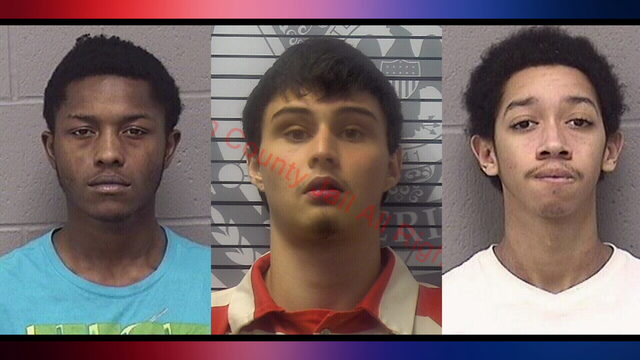 Sheriff: Body found in ditch under investigation in Crawford County